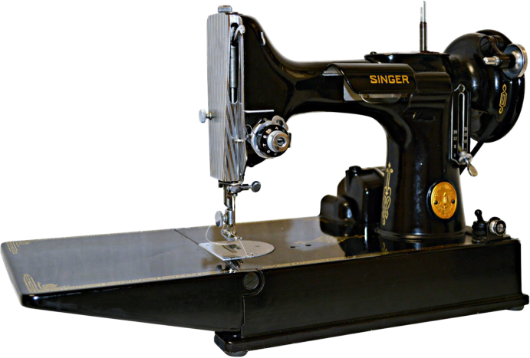 It is the process of manipulating and rearranging video shots to create a new work. Editing is usually considered to be one part of the post-production process — other post-production tasks include titling, color correction, sound mixing, etc.

The Goals of Editing

There are many reasons to edit a video and your editing approach will depend on the desired outcome. Before you begin you must clearly define your editing goals, which could include any of the following:

This is the simplest and most common task in editing. Many videos can be dramatically improved by simply getting rid of the flawed or unwanted bits.

It is common to shoot far more footage than you actually need and choose only the best material for the final edit. Often you will shoot several versions (takes) of a shot and choose the best one when editing.

Most videos serve a purpose such as telling a story or providing information. Editing is a crucial step in making sure the video flows in a way which achieves this goal.

This is often the "wow" part of editing. You can improve most videos (and have a lot of fun) by adding extra elements.

A good editor will be able to create subtle mood prompts in a video. Techniques such as mood music and visual effects can influence how the audience will react.

Video can be tailored to support a particular viewpoint, impart a message or serve an agenda.

Road9 Media is one of the most professional media companies in Egypt which is known for being a viral video production company.